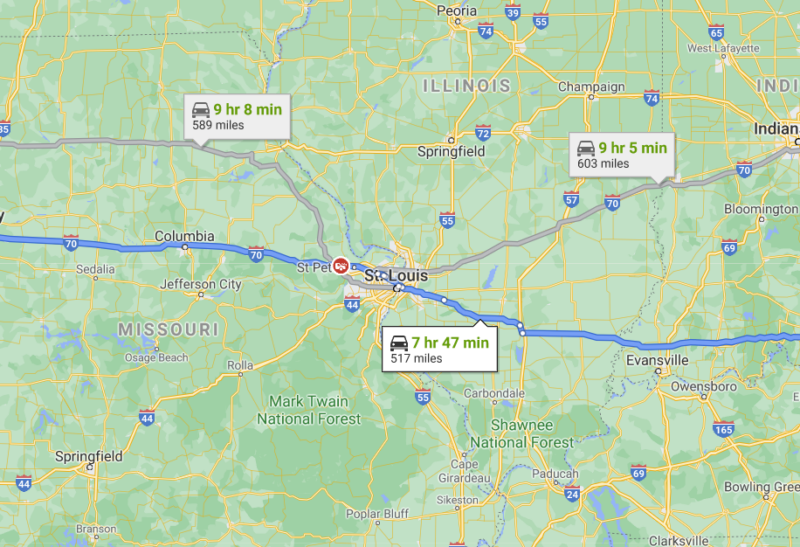 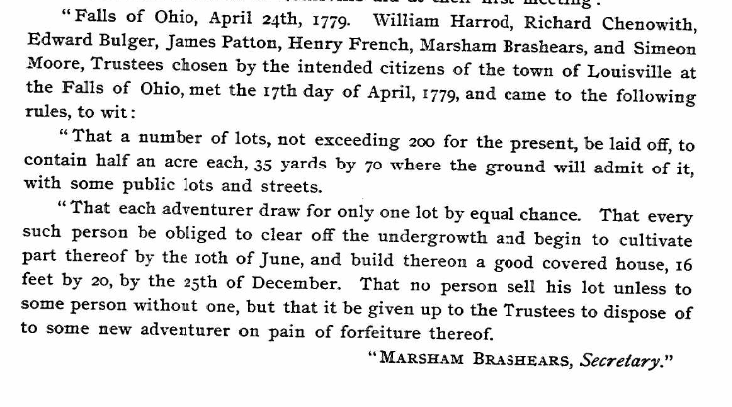 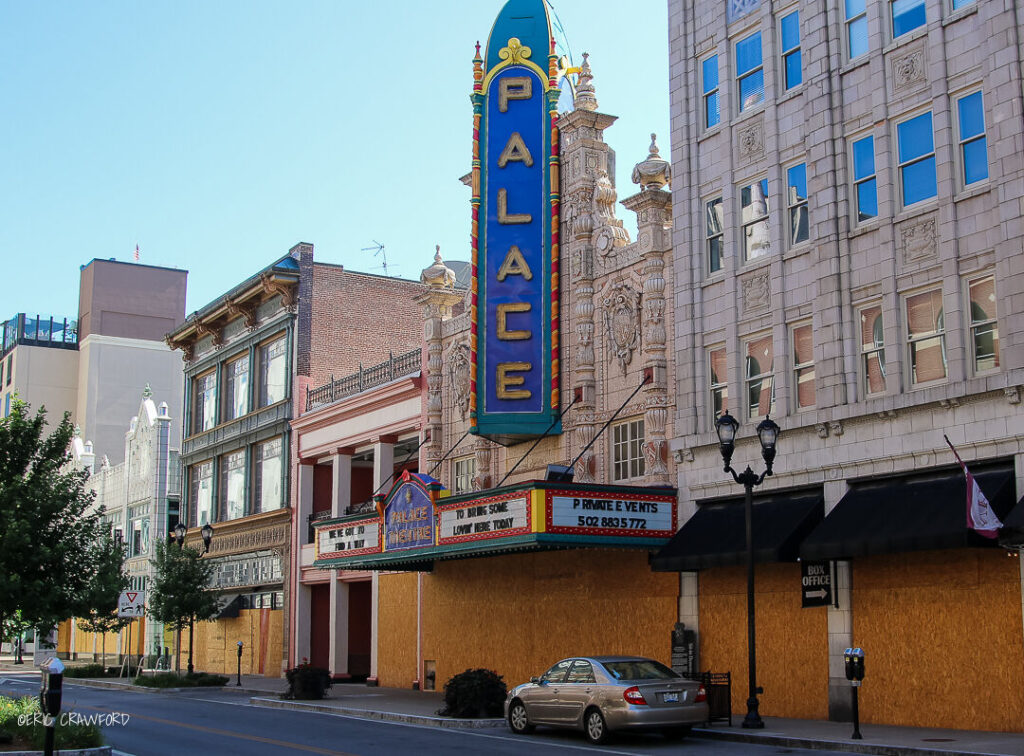 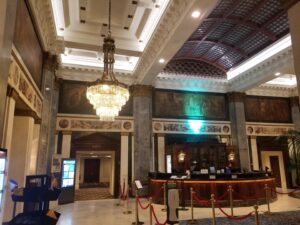 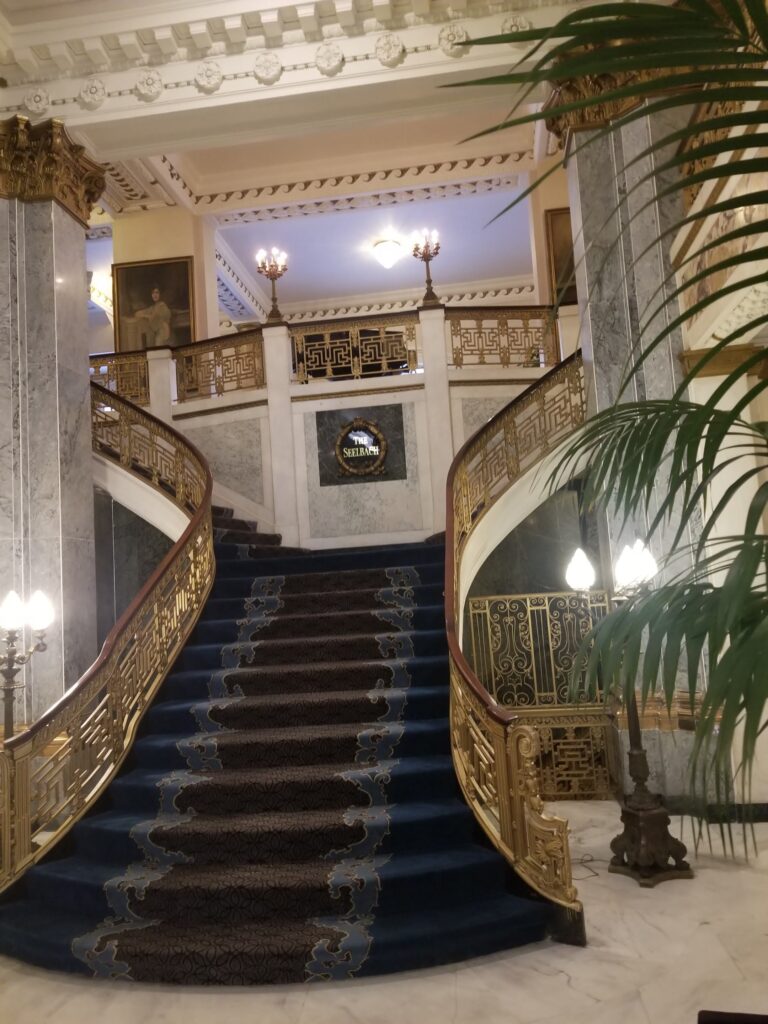 Will the Real John Green Please Stand Up?

John Green is the brick wall that won’t crumble.

I had to known down a few to get to him . I should say “we” knocked them down because it’s been a team endeavor. Dr. Watson — or perhaps she’s Sherlock to my Watson — is cousin Kim. Since we first solved the mystery of Lucy Green, we’ve worked our way through her father Erasmus to get to her grandfather, John Green. Or at least we think he’s her grandfather! 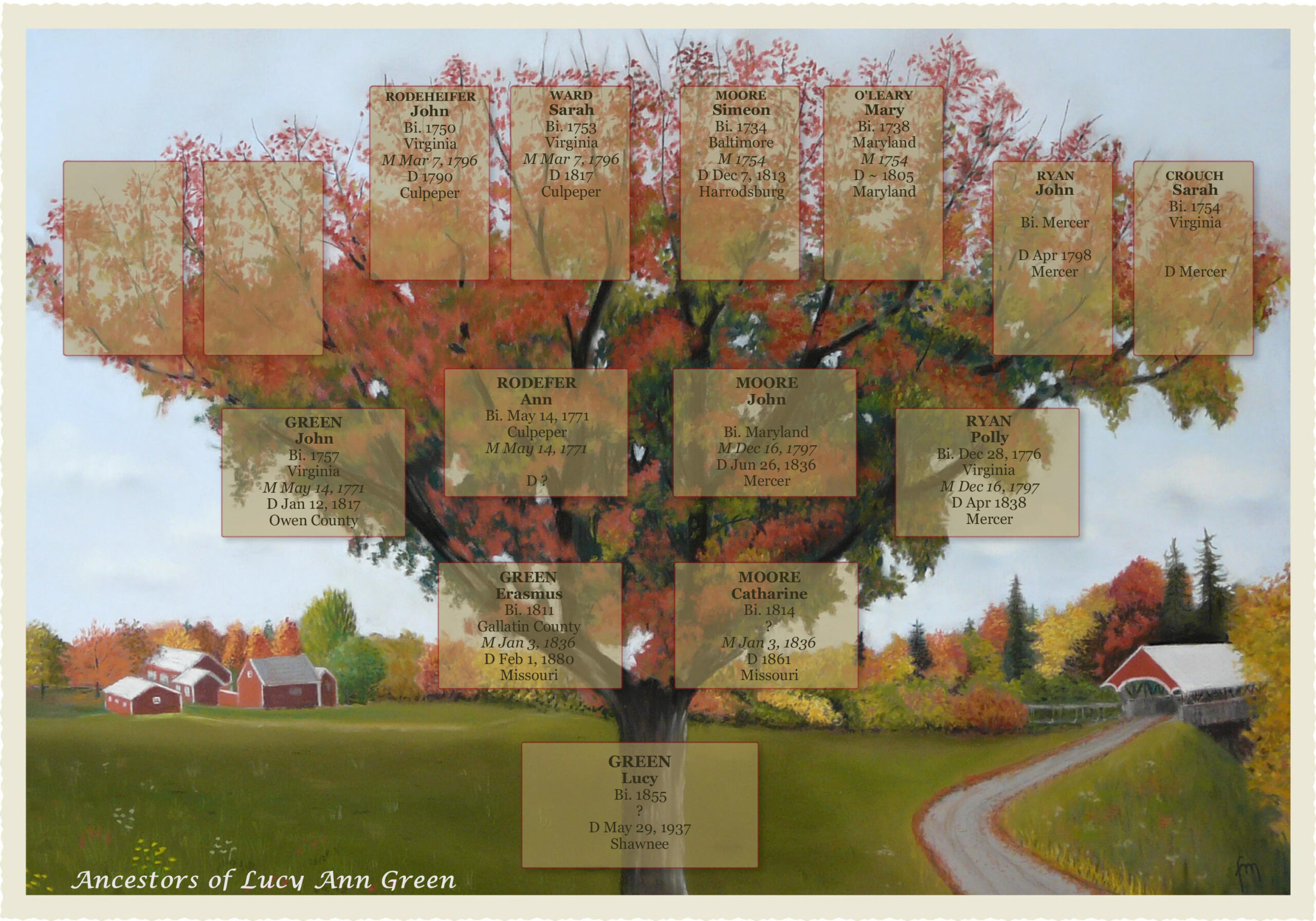 This is what we know with certainly: Lucy Green was born to Catharine Jane Moore and Erasmus “E.H.” “Bub” Green on August 22, 1955, in Kingston, Caldwell County, Missouri. Her parents had moved to Missouri in 1855 from Kentucky after having received a U.S. Land Grant. Lucy was the seventh of nine children born to Catharine and Erasmus, and the first born in Missouri. In 1861, Catharine died in childbirth when Lucy was just six years old. Erasmus quickly remarried the widow Virinda Joiner, who left her three boys with her brother-in-law and moved in with the Green family. Erasmus and Virinda soon had another child, Larkin. Erasmus lived until 1880 when he died in Ray County, Missouri (which had been carved out of Caldwell in 1836), with zero assets. His land had either been transferred or foreclosed upon by the bank.

Erasmus and Catharine had married in Mercer County, Kentucky, in 1837, when she was 16 years old, shortly after the death of Catharine’s father, John Moore. John had been a farmer of some substance, and a Revolutionary War veteran. His father Simeon Moore was one of the founders of Louisville and Harroldsville with his brother-in-law James Harrod, who was married to Simeon’s sister Sara. After John’s death, Catharine’s mother, Sarah Moore,consented to the marriage.  Erasmus filed guardianship papers with the probate court so that Catharine’s share of the estate would be paid to him. (Based on what we know, Kim and I are not fans of Erasmus.)

The Moore family’s US heritage is well established, but not so with Erasmus’s.

In 1850, Erasmus is listed as a farmer and merchant in Owen County, Kentucky. There exists a license for E.H. and Paschal Green, and Josiah Moore (Catharine’s older brother), to run a tavern in New Liberty, Owen County, Since Erasmus is know to use the moniker “E.H.” and he lived in Owen County, Kentucky, we will presume that Paschale and Erasmus are brothers. Tracing Paschale is not difficult — born in 1799, he is listed in the Kentucky Biographical Dictionary of 1896 (hereafter “KBD”), after his death but at least during the same century. He married Agnes Blanton, a cousin to the famous Albert Blanton of Buffalo Trace Distillery, and was a Mason of high rank.  According to the KBD, Pascal’s parents were John Green and Anna Rhoderfer, both born in Culpeper Virginia and married in 1796. John Green died in Owen County, Kentucky, in 1817, after Erasmus was born in 1812. DNA further suggests that Paschale is Erasmus’s brother, as both Kim and I share significant DNA with Paschale’s confirmed descendants, and other known siblings of this Green family. This leads us to believe with some certainty that John Green is thus Erasmus’s father.

Sounds simple enough, except there were at least a dozen John Greens living in Virginia in the late 1770s. Some are descended from one Robert Duff Green who came to the United States from Scotland in 1712, at the age of 17. Robert had seven sons, many of whom had sons named John, who also had sons named John. All of the Green progeny were tall and red-headed, and were called the “Red Greens.” There are several notable John Greens of the era. Colonel John Green led the Virginia militia from Culpeper during the Revolutionary War. His remains were reinterred as one of only twelve Revolutionary soldiers at Arlington. Colonel John Green’s son, Lt. John Green, was killed in a duel at Valley Forge. None of these are my John Green, and of all the Green family genealogies and written family trees, this John Green just doesn’t fit. I went to Culpeper early in my genealogy journeys, and there were Greens everywhere. As for Erasmus’s mother Anne or Anna, her name is the perfect example of the fluidity of early American names. It is variously spelled as Rodifer, Rhodefer, Rhodifer, Rhodeheifer, Rhoderfer and probably a few others I’ve forgotten. While the KBD says her birthplace is Culpeper, I believe she was likely born in the Shenandoah Valley, where the family is well established, or Madison County, Virginia, which was carved out of Culpeper County in 1792. \Their marriage certificate was issued in Madison County, Virginia, in 1796, and the 1810 census lists a John Green in Madison, Virginia, with six children, which is roughly equivalent to the older siblings Erasmus had.

In any event, Madison was apparently still considered Culpeper during this era, but it is undetermined whether our John Green belongs to the prominent Culpeper Red Greens, or if he is unrelated.

On top of all of this, another John Green lived in Kentucky as early as 1800, and many of the trees on the internet have conflated even the Kentucky Green families.

So, who is John Green? Kim and I decided that we had to go to Kentucky to see if we could find our John, and any information as to his provenance. While we were there, we would go to Mercer County and walk in the footsteps of the Moore family.